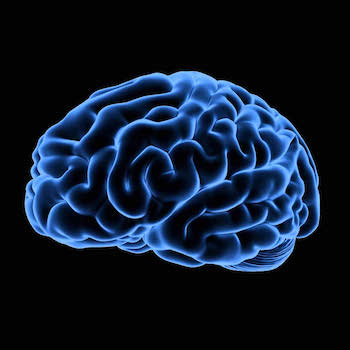 Can’t remember names, dates, or even why you walked into a room?

Luckily there are a lot of things that you can do to increase your memory power.

Step one: Do crossword puzzles, play Sudoku, check out Bridge. Games like these stimulate the mind helping the brain grow neural pathways, improving your mental ability.

Step three: Both rosemary and sage improve people’s scores on word recall tests by stimulating the brains’ memory centre. In fact, students in Ancient Greece wore sprigs of rosemary in their hair on test days. Need to remember a name? Picture it written across the person’s forehead. The visual image will help you remember it later. This was a favourite trick of Franklin Roosevelt who was renowned for his ability to remember names.

Step four: Hit the dance floor, jog or do anything that gets your pulse racing. Physical activity rushes oxygen to the brain and builds new cells in the brain region linked to memory. Repeat whatever you need to memorize: a name, an address, or a phone number when you first hear it. Saying it loud helps lock it into your memory.

Step five: If you can possibly swing it, take naps. Researchers found that people who squeeze in a cat-nap during the day retain twice as much of the information they learned that day than those who don’t.

Step six: De-stress yourself by taking up yoga, meditation or deep breathing. When you are stressed, the brain activates an enzyme that impairs short-term memory. If you are trying to memorize something, do it on an empty stomach. The hormone that improves memory is highest when the stomach is empty.

Step seven: Be a social butterfly. One study found that people who socialise regularly do far better on memory tests than their less outgoing counterparts since participating in conversations exercises the brain.

Step eight: Have a handful of blueberries each day. Blueberries contain a chemical that dramatically improves memory and a half cup is all you need to get the benefit.

Step nine: Moving your eyes side to side for 30 seconds every morning can improve memory by 10%. How? It gets the two sides of the brain working in harmony.